It’s been a year of parity in college football this season, and it further adds to the desire to have the playoff expanded sooner rather than later. While the presidents voted to raise the College Football Playoff beginning in 2026 – when the current CFP contract expires – there is an opportunity to expand as early as 2024.

In a year with as much parity, as there has been since the playoff, with sweeping changes to college football odds, the desire to expand is mounting for fans. After a couple of losses, both the Alabama Crimson Tide and Clemson Tigers may be excluded from the playoff for the first time since its inception in 2014.

There may be playoff crashers, too, with the Texas Christian Horned Frogs looking to run the table and go undefeated as the Big 12 champion. They are having their best season since winning the Rose Bowl to conclude the 2010 season.

Other parties include the North Carolina Tar Heels, though longshots even if they become the ACC champion, a Pac-12 champion, which could be Southern Cal making its playoff debut after a return to relevance, or the Tennessee Volunteers, who would make their debut as an at-large team after losing to the No. 1 Georgia Bulldogs. 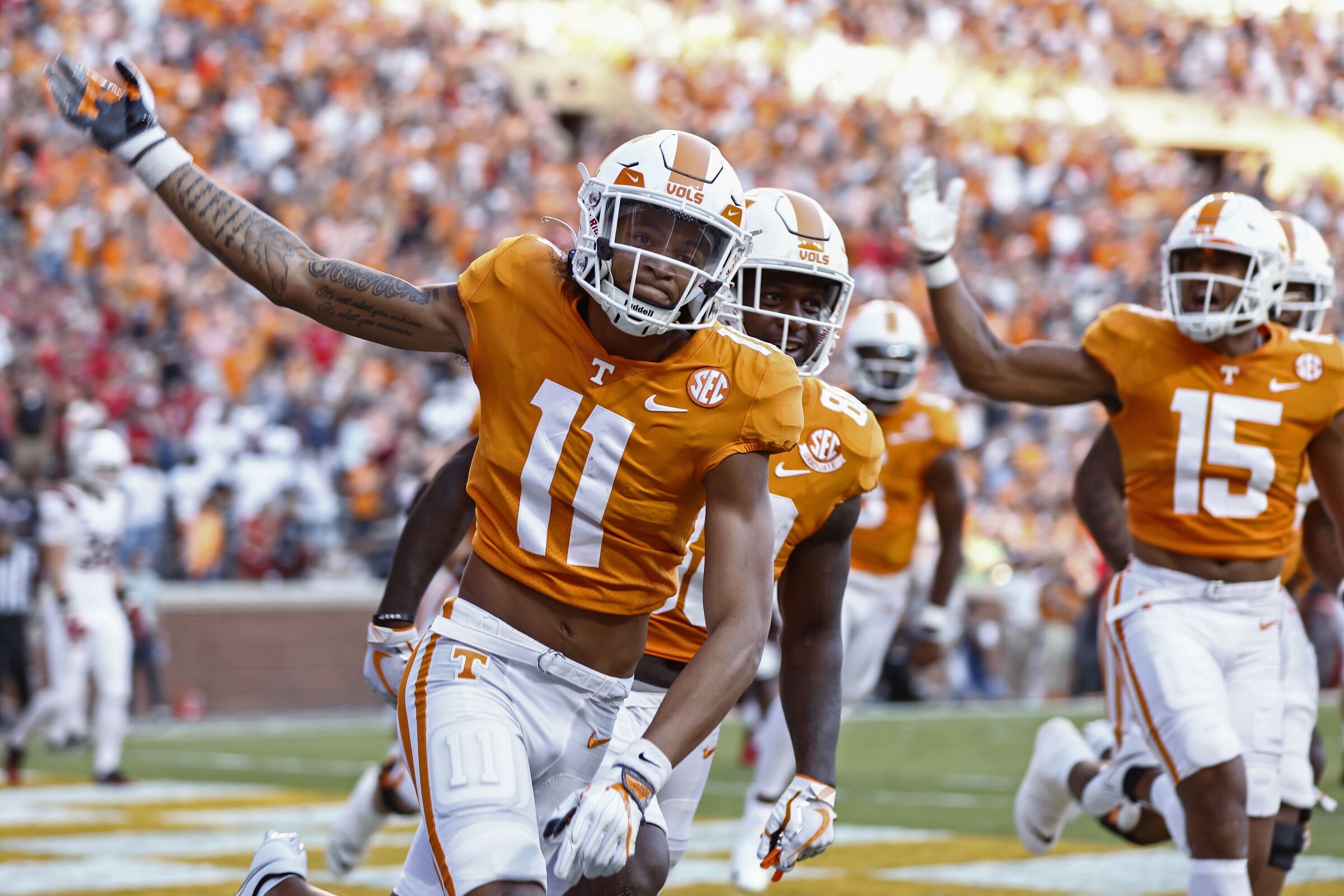 Article Summary show
What’s the holdup?
Viewership is there
On a sad note

The reason the playoff hasn’t expanded early is due to contract negotiations. Three big things are holding it up: The distribution of revenue among future CFP qualifiers in an expanded field, the college football calendar on when to start playing games and wrap up the season – potentially moving everything up a week – to end the season on the schedule and avoid going head to head with the NFL and negotiating with who hosts the semifinals and championship game.

For years, the Rose Bowl has had its own 5 p.m. ET time slot on New Year’s Day and wants to protect that in future negotiations. However, those tasked with expansion have offered to host a semifinal to have other games going on simultaneously. What’s the difference? Money, of course. The Rose Bowl stands to lose money because the premium on advertisements will drop if they aren’t the only game on.

The College Football Playoff will likely go head-to-head with the NFL. Though with, the professional league using Amazon and other streaming platforms makes things more viable for the college game.

College football lines will certainly help as gamblers will tune into college football games with more meaning – for the casual fan – and for what’s at stake for gamblers.

People are entertained by college football this season as the games are drawing more viewers on television, and ticket sales have increased slightly. It’s been several years since either category has increased, even with COVID-19 forcing games to largely be viewed on TV.

The parity at the top is another major factor. NCAA football odds have drastically changed, which draws more intrigue in future bets. But also, having new teams winning gives a lot of fans hope that their teams could one day win and get into the College Football Playoff, which has sparked more interest.

On a sad note

Ryan also said that two additional students were shot. One is in critical condition, and the other is in good condition.

Former UVA football player Christopher Darnell Jones Jr. was arrested in connection with the shooting and was charged with three counts of second-degree murder and three counts of using a firearm in the commission of a felony.

The incident occurred after a charter bus carrying students returned to campus from a field trip to Washington, D.C., on Sunday. Officials said that Jones opened fire on the bus before a search began on Monday morning. Jones was arrested Monday in Henrico County near his hometown of Richmond, Virginia, about 90 minutes from UVA’s campus. He was arrested without incident.