This is a very important topic for every athlete because numerous cases show how they don’t cope well with stress in many situations. Everything depends on the sport they play, how much they are invested in, and how the people around them react to their careers.

There are plenty of studies to back up the claim that the life of athletes can be very stressful, even if the best of them have a wealthy life. They don’t have an issue with gambling or playing online casinos or other entertainment; the problem is usually connected with human interaction and directly with the sport they train.

For example, their work regime might be a bit off schedule, putting them in a dark place. Injuries are some of the biggest concerns, but also leaving the club; they love to go somewhere in the lower brackets. 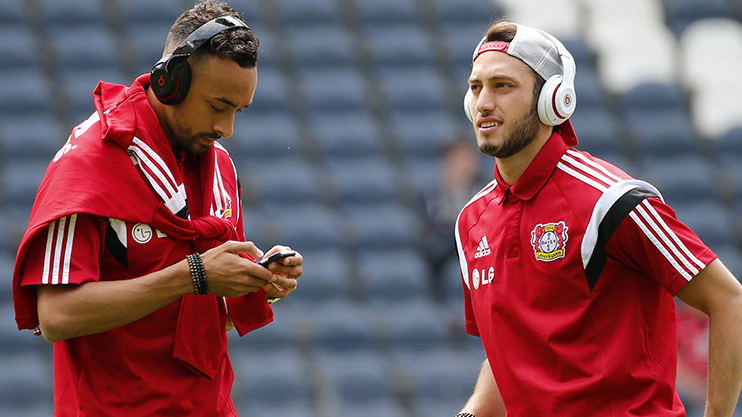 Article Summary show
Why Is It Stressful?
How does Stress Affect Them?
Dealing With Stress

Why Is It Stressful?

Everything depends on situations and a person because everyone reacts differently. But, the most common stressors for athletes are relationships because they can’t see their loved ones for a long time or have trouble finding friends in a new environment. Injuries are also a huge problem because they can turn over their career in a second. The majority of unaccomplished athletes fear injuries.

Many people expect too much from you when you are about to make the next step in your career. This can be very hard on a person who doesn’t know how to handle things independently. Too much pressure can lead to depression and anxiety, which results in bad performance and an even worse state of mind.

Even the fans say they don’t want to be in their skin when everyone expects a goal. Imagine being the person that has to kick the penalty for the win in a crucial match. This event that lasts a couple of minutes can be something they will remember for the rest of their lives.

How does Stress Affect Them?

There are many ways that these stressful situations can affect the player. When a particular player feels depressed, there’s a big chance they will run out of energy quicker because they are losing it on overthinking. Their whole body can be invested into this problem which doesn’t result only in bad mental condition but also affects their entire body, meaning that even training can be a bit sloppy.

Even gameplay changes are common when they can’t find a solution to their problem. These are also signs for other team members that something isn’t okay and they need help. The help usually comes late because they mainly focus on players’ physical injuries instead of mental health, which also depends on the player and how he’s expressing himself on the field.

Many athletes are not dealing with stress, especially upcoming players. When they still don’t have the support they need from the team, it can be hard to cope with the changes. So, the first step would be to see the actual problem and how to solve it.

The second most important thing is to know that something can happen in the future. This is just preparation for the bad outcome and hoping for the best. It’s never a good idea to focus on bad results because you will be in a negative state of mind, which isn’t healthy. On the other hand, considering that a particular injury can pull you two years back is a healthy preparation in case it happens.

Players transitioning from a bad club to some of the top clubs usually have the most significant problems. Life seems great when you get millions overnight, but you start to doubt things. In this case, the best way to look at things is that many people already went through that situation, and you can always talk to them.