The 2022-23 men’s college basketball season has begun, and there were a handful of massive games on the schedule right away. College basketball teams always seem to find a way to challenge themselves in the non-conference, which has been the case since the beginning of the year.

Making college basketball picks can become a great way to bet on sports, and there is plenty of information to look at that can help you out. One of the easiest ways to find out which teams are the best in the country is to look at the weekly AP Top 25 poll.

The AP Poll begins before the regular season contests, as the preseason is the first official ranking. It’s a big guess when putting together the preseason poll, as it’s hard to know which teams will be dominant.

Now that the games have started, the teams will be changing spots frequently throughout the season. There wasn’t a ton of movement in the poll after the first week, but you’ll see that it changes once the upsets start to occur. 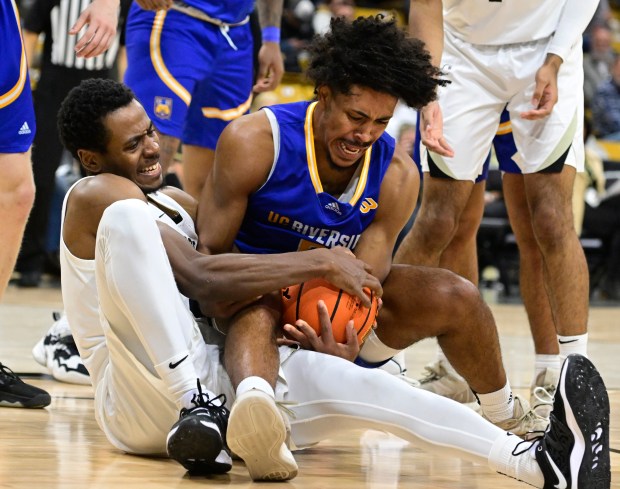 No Change at the Top

It looks as if the AP Top 25 voters were correct with their preseason college basketball predictions, at least with the best teams in the country. There was no need to make a change at the top from the preseason poll, as the best teams all took care of business.

The North Carolina Tar Heels are again on top, receiving 44 of the possible 63 first-place votes. North Carolina wasn’t dominant through the first week of the season, but they did what they needed to do to win games.

The Gonzaga Bulldogs are once again at number two on the list, followed by Houston and Kentucky. These were the only four teams to receive a first-place vote, and each of these programs is loaded with talent.

Big 12 Conference rivals, Baylor and Kansas, came in at number 5 and 6 on the list. Both Baylor and Kansas are expected to battle it out for the conference title, and it should set them both up for a big run in the NCAA Tournament.

The final four teams in the Top 10 included Duke, UCLA, Arkansas, and Creighton. These teams will be waiting for a team in front of them to lose so they can move up on the list.

Some Small Schools Getting Love

Making college basketball picks today usually looks at the blue blood programs and focuses on those games. That’s usually the list of teams you see on top of the polls, especially early in the season.

The Creighton Blue Jays are not a blue-blood program, nor is the University of Houston. Both teams are getting plenty of love early from the voters, but there are other small school programs that you see also.

The San Diego State Aztecs are sometimes forgotten about in the Mountain West Conference, but they appear to be loaded with talent. SDSU checks in at number 17 on the most recent poll, and they should be able to rack up the wins as the season progresses.

At number 21 in the latest poll is the Dayton Flyers, another team from outside the big conferences. Dayton is a program that has had some recent success in the NCAA Tournament, and they are already on the radar of the voters this season.

There will be teams falling out of the Top 25 every week, and that was the case for two programs after the first week of the regular season. The Oregon Ducks and Villanova Wildcats were removed from the poll after suffering a surprising loss in the first week.

Oregon suffered a loss to UC Irvine in the second game of the season, and that loss caused voters to leave them off their ballot. Villanova has gotten off to a rocky start without Jay Wright leading the way as they were upset by Temple falling out of the AP Top 25.